Prof. Edit Doron, a pioneering researcher and leader in the field of theoreti 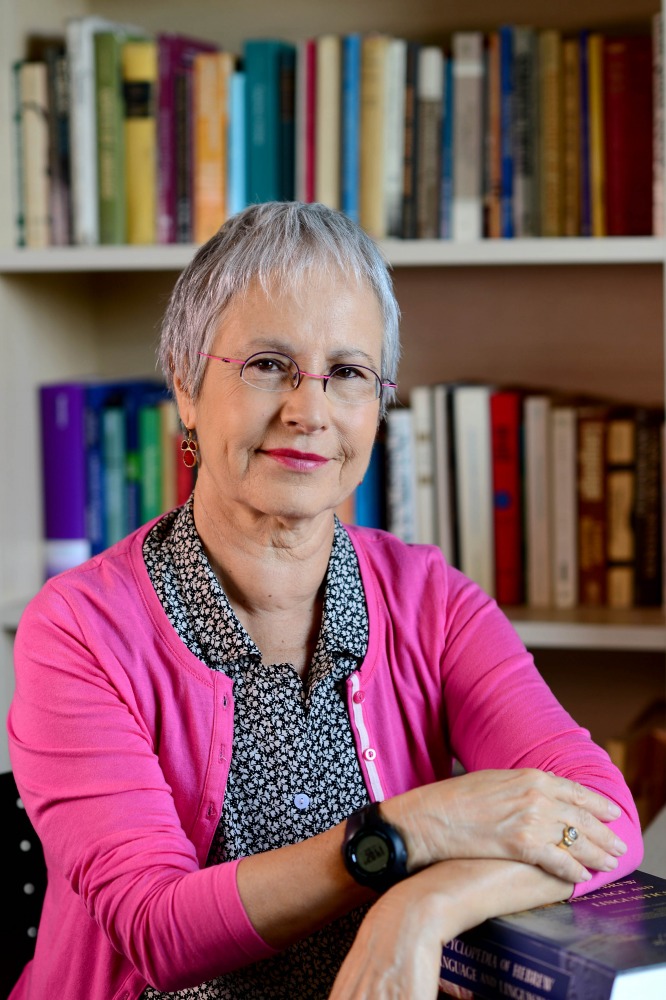 cal and Semitic Linguistics, passed away, just before she turned 68, having been ill with cancer for several years.

Prof. Edit Doron, a pioneering researcher and leader in the field of theoretical and Semitic Linguistics, passed away, just before she turned 68, having been ill with cancer for several years.

Edit’s great passion for Semitic languages in general, and the Hebrew language in particular, led her in recent years to investigate the linguistic and cognitive aspects of the emergence of Modern Hebrew during the period of its revival and its development until today. She began this project in the context of a research group hosted at the Mandel Scholion Interdisciplinary Research Center in the Humanities and Jewish Studies, and promoted it significantly in the framework of the ERC grant she won in 2017, "The emergence of Modern Hebrew, a study case of linguistic dis-continuity".

During her academic career, Edit headed the nascent Cognitive Science program at the Hebrew University, and also served as the chair of the English department. She was twice the president of the Israel Association for Theoretical Linguistics (IATL). Later on she was one of the founding members of the Language, Logic and Cognition Center (LLCC) at the Hebrew University of Jerusalem. Edit also helped found the Joint Hebrew University-Tel Aviv University Structured PhD Program in Linguistics (HUJI-TAU), and was its first director. Edit Doron served on two language committees of the Academy of the Hebrew Language (for terminology in Logic and terminology in Linguistics). Throughout the years, she initiated many research groups and events within the linguistic community in Israel and abroad. She was awarded the Israel Prize in 2016.

Edit was a pillar of the academic community of theoretical and formal linguists in Israel, and worked indefatigably to strengthen the ties between the local and international linguistics communities.

Edit educated generations of excellent students, many of whom have by now well-established international reputations in linguistics. She was especially known for encouraging young linguists through teaching and research collaboration, mentoring them through the intricate paths of linguistic knowledge and life in academia.

Edit was a dedicated triathlete; she trained intensively and regularly, participated in numerous competitions, with impressive achievements.